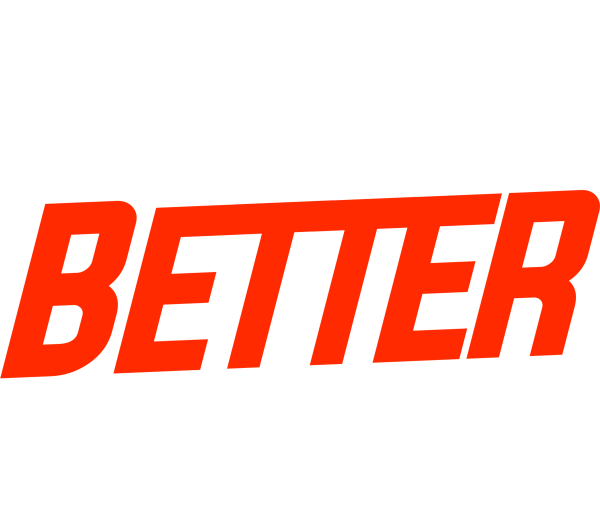 I had a great time talking with Nick Hodges about Delphi and the self-publishing his books, hope you enjoy it too.  Watch on YouTube.

In this interview, I have the pleasure of talking to Primož Gabrijelčič on a number of topics including his publishing experiences for his books - both self-published and through a publisher. We also discuss many other Delphi topics including his Omni Thread Library.  Watch on YouTube.

This time I chat with Marco Cantù from Embarcadero on publishing Delphi books and on Delphi itself.  Watch the discussion on YouTube.

David I is one of the nicest people you can meet and is always fun to chat.  We talk about Delphi and related topics (and some unrelated).  Watch the interview on YouTube.  It's always great hearing about the early days of Delphi and some of the more recent topics that he has worked on.

I always enjoy talking to Malcolm, and this discussion was no exception. In this video, we talk for just over an hour on Delphi and related topics - enjoy.

It's the ADUG Winter Symposium in a few weeks and I'm a presenter again - it's going to be fun so make sure you get your tickets.  While you wait with bated breath, watch this interview on YouTube with myself and Scott Hollows.

While in Sydney I managed to catch up with David I from Embarcadero and talk about various random Delphi related topics.  Watch the interview here.

In this short interview I talk with Shane van de Vorstenbosch about his new book The Rotten Food Cookbook, why is this relevant to Delphi development? - watch and find out.  Shane's company OnSolution produces remote temperature monitoring software written in Delphi.

While attending the Auckland (New Zealand) Delphi XE8 launch event last month, I managed to get some video time with Jim McKeeth and Damien Bootsma. Watch the video on YouTube, you'll need to set aside about 40 minutes.

While in Auckland, at the Delphi XE6 product demo I had the opportunity to spend some time with Marco Cantú, Product manager for Delphi.  I naturally took my video camera and recorded an hour and a quarter with Marco.  This video is available on YouTube, watch it here.

After spending several hours with Marco, I feel quite positively in the direction that Embarcadero are going.  I also took a stack of heavy books which Marco was kind enough to sign.  Also a thanks to Damian Bootsma and Kultar Khatra for travelling from Australia.

This is the first in a series of interviews with Embarcadero MVPs, and who better to interview first than the man who is going to be taking the MVP program to the next level - Jim McKeeth.  While we attempted to stay on the topic of Delphi programming, we did digress somewhat.  Watch the video on YouTube.

The Podcast at Delphi.org